Arimidex side effects are possible, but it’s safer to use Arimidex when you need it, rather than avoid using it. Arimidex is the popular brand name for Anastrozole among many others. This is an anti estrogen drug. It’s classified as Aromatase Inhibitor (AI) among Femara (Letrozole) and Aromasin (Exemestane). These are all AIs with similar […]

Letrozole and Arimidex are very similar drugs and that’s why they are so widely compared to each other. Both are non steroidal aromatase inhibitors (AIs) and they are both highly favored by anabolic steroid users to prevent estrogenic side effects during the use of aromatizable steroids. In fact, we need to compare Letrozole vs Anastrozole […] 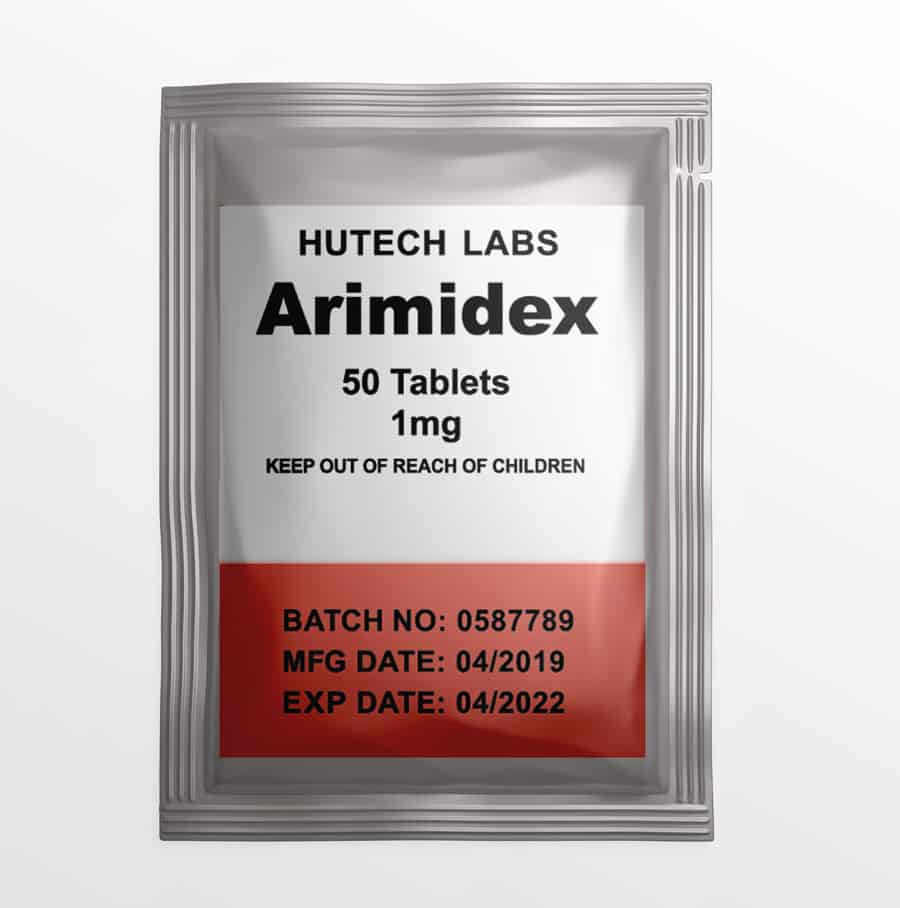 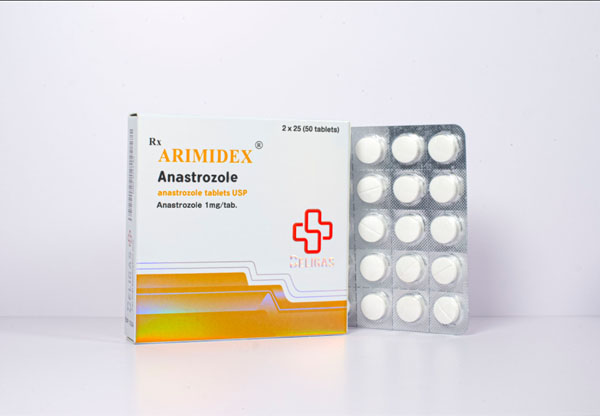 Side Effects of Equipoise

Letrozole (popular name Femara among others) is a non suicidal Aromatase Inhibitor (AI) that comes as an oral pill. According to both studies and people who experimented with it – this is the most potent Aromatase Inhibitor out there. Letrozole is one of the three most popular and commonly used AIs by steroid users for […]

There are various different side effects that Anadrol could possibly cause, pretty much as any other medication out there. Anadrol side effects can be mild or they can be really harsh. It comes down to a lot of different factors such as the dosage you use, cycle length, personal response to this drug, existing health […]

Aromasin is a powerful anti-estrogen medication and as with any other drug out there, it’s not without possible side effects. I strongly recommend learning about Aromasin before actually using it. You need to know why you should use it, how to use it correctly, what to expect as well as what side effects from Aromasin […]

Boldenone Undecylenate is very popular as the brand Equipoise (EQ). There are other brand names too, but Equipoise (EQ) remains the most popular one. This is an injectable anabolic and androgenic steroid (AAS) developed by CIBA. It is a long acting version of Dianabol (Dbol) and it’s actually a veterinarian steroid. Scientists developed Boldenone in […] 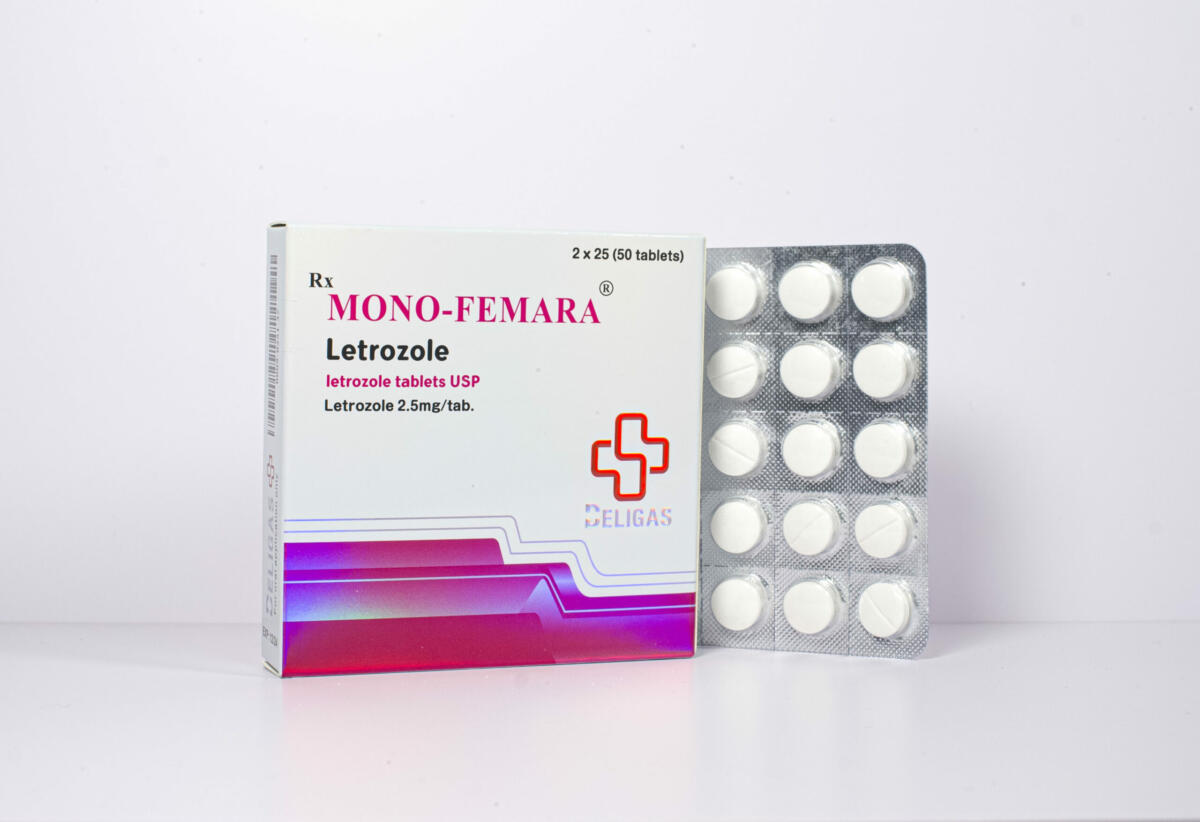