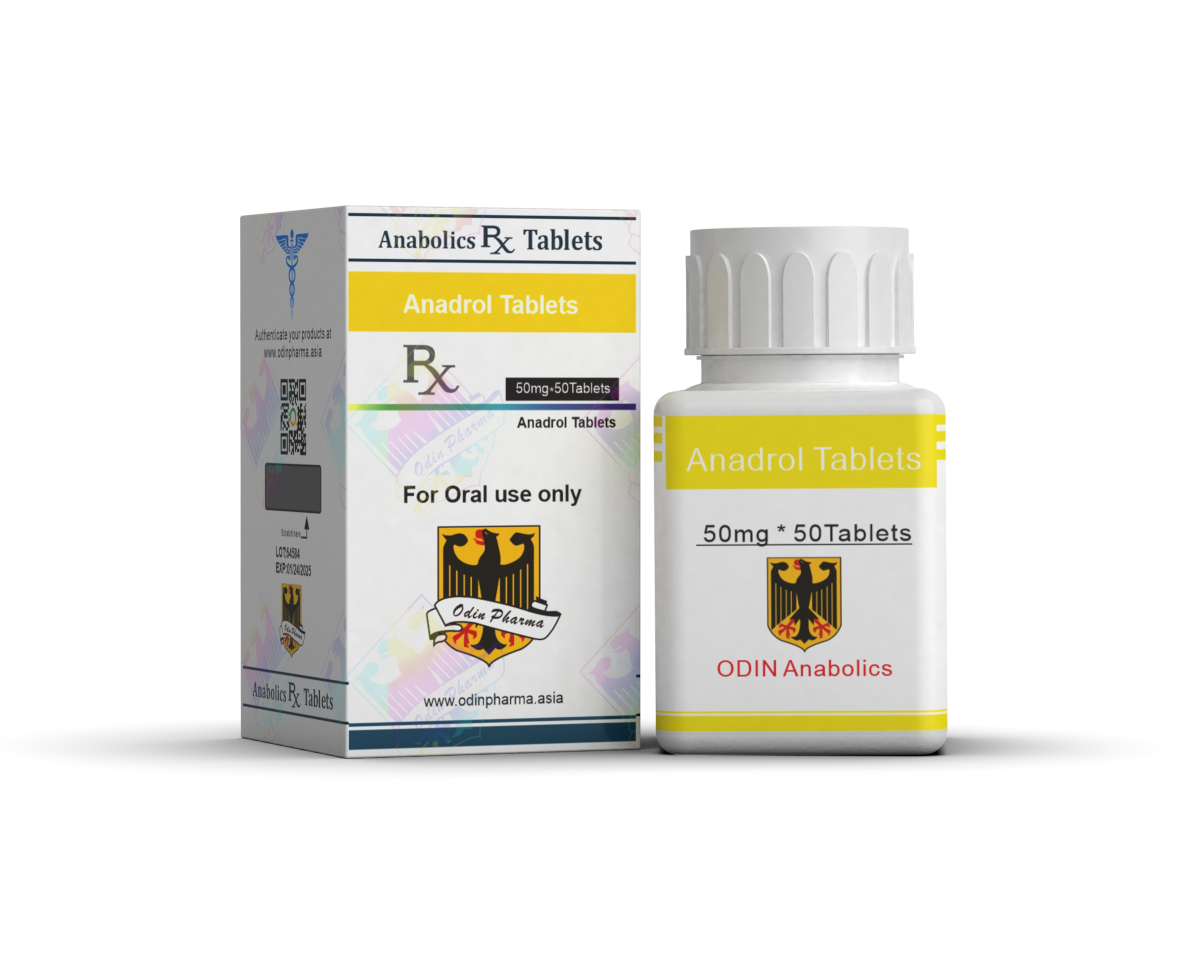 Anadrol is popular as one of the most powerful oral steroids. That’s why there’s a lot of people being attracted when hearing about its benefits. But that’s also the reason why checking its side effects would make you think twice. While Anadrol can be extremely effective, it can be extremely nasty in side effects too.

You may hear of people being capable of increasing their maximum lifts immensely packing on huge muscles. Or others suggesting they got man boobs and liver enzymes got too dangerous levels from the Anadrol cycle.

Anadrol is the most popular brand name of the active substance Oxymetholone. It may be also called Anadrol 50; Adrol; Abombs; A50 and others. There are other brands of Oxymetholone too. This ingredient is an extremely powerful androgenic and anabolic steroid (AAS) coming as oral pills. Oxymetholone was derived from DHT (dihydrotestosterone). Nonetheless, using Anadrol for cutting cycles is not a good idea.

Anadrol cannot aromatize into estrogen, however, is still boosting estrogen activity. It doesn’t aromatize but binds to estrogen receptors enhancing their activity. That’s why estrogenic activity during the use of Anadrol is very high.

At the same time, it is mildly androgenic and highly anabolic. Being orally active, it kicks in the system fast too. But this makes it very liver toxic.

That’s why Anadrol results are usually appearing very fast. That’s why many people may pack on a lot of muscles, but they are generally alongside water retention and risk of growing boobs.

Since it is orally active and short half life of 5-9 hours, it is recommended to use it at least twice daily. This way you can maintain stable levels in the bloodstream. Anadrol usually comes as tablets of 50 mg. Dosage of Anadrol is between 25 mg and 100 mg a day (half a tablet up to 2 tablets daily).

Beginners are recommended 25 mg; Intermediate and advanced users = 50-75 mg. And only professionals may attempt 100 mg per day of Anadrol.

Always protect your liver with it and never use it for longer than 8 weeks. But to keep your liver even safer – we recommend running Anadrol for 4-6 weeks.

Never use anything else with Oxymetholone that can damage your liver. Especially other oral steroids. Instead, is a good idea to grab something that can protect your liver. For example, Liv-52 or some other supplements.

Check below some of the most common benefits of Anadrol (Oxymetholone).

There’s a good chance that Anadrol is the best steroid out there for packing on muscle mass and doing it fast. On average, a person can add 20-30 lbs of lean muscles in only 4-6 weeks.

While running Anadrol, you would notice a big boost in your maximum lifts. People said they are doing much better in the gym while running Oxymetholone. An increase from 250 lbs to 300-350 lbs lifts is expectable.

The compound would help to boost your testosterone levels a lot really fast. Alongside many other processes like enhanced protein synthesis – your recovery after each training is greatly enhanced.

Here you’re going to see some of the most common side effects of Anadrol (Oxymetholone).

Orally active steroid Oxymetholone is notorious for being very toxic to the liver. That’s why it is important to keep your liver as healthy as possible, before, during, and after the Anadrol cycle.

Anadrol doesn’t convert into estrogen but still increases estrogen activity. This makes it very likely to cause estrogen related issues and worse – they are harder to control. Since it cannot aromatize, aromatase inhibitors won’t help with gyno, water retention, and puffiness that is likely to occur. Only Nolvadex can be helpful for dealing with a man’s boobs.

As said, Oxymetholone is known to cause a spike in testosterone levels. That’s why the body is going to stop producing testosterone on its own. Anadrol suppresses testosterone quite a lot. That’s why it is important to have a Post Cycle Therapy (PCT) plan after each Anadrol cycle.

As much as you may have noticed, this product is doing a great job for physique and performance enhancement. But at the same time, it can be really bad for your health. That’s why we highly recommend starting with it very slowly. Read and inform as much as possible about Anadrol. Never abuse it!

Also, buy the best quality Anadrol to make it maximum effective. While offering the least possible side effects (lower quality products boost chances of side effects).

On Iron-Daddy.to you can find the best Oxymetholone brands for best prices.

Categories
Recent Comments
Top rated products
Join Waitlist We will inform you when the product arrives in stock. Please leave your valid email address below.